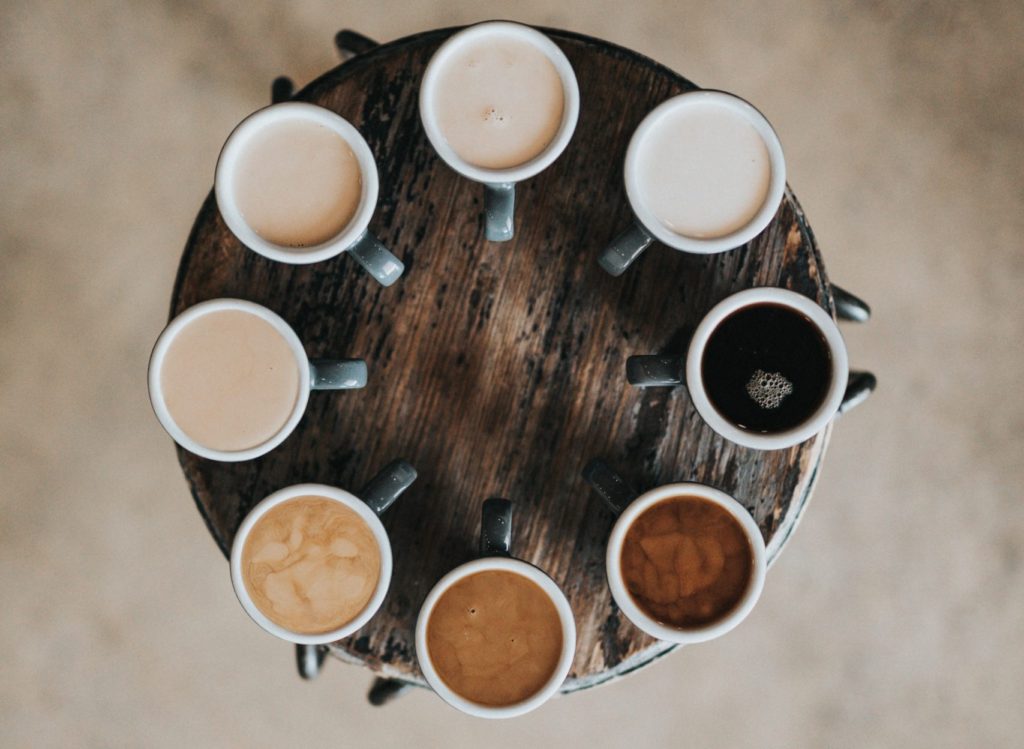 In recent months, I had the opportunity to promote the stories of marginalized voices. February, I recognized African American and Black doctors who have contributed to significant advancements in the medical field (links to our series Honoring Black Excellence are below). Last month, I celebrated Ada Lovelace and her critical role as the first computer programmer in light of today’s digital revolution. Taking the time to focus on lesser-known stories created an avenue to prioritize diversity, equity and inclusion (DEI), which inspired me to explore these concepts in more detail. This series will delve into how DEI shows up, not only in the workplace, but also in our daily lives and society.

There are many opinions about diversity, equity (sometimes interchanged with equality), and inclusion. One of the earliest references I could find was about the Fair Employment Practices Committee (FEPC), established in 1941 by President Franklin D. Roosevelt. The goal was to “help prevent discrimination against African Americans in defense and government jobs.” Many presidents would continue to execute orders throughout history to expand protections and increase awareness for marginalized groups. This includes the incorporation of national observance months for African Americans and Asian Americans and Pacific Islanders, anti-discrimination protections for adults with disabilities, and even improved access to interpretation services for those whose first language is not English.

Laws and policies that were established to “end and correct the effects of a specific form of discrimination” come with their own share of criticisms and biases. A fair assessment of the principles of diversity, equity, and inclusion starts by recognizing that while well-intentioned, the execution of such efforts may come with unintended consequences. My hope for this series is to explore each of these concepts with an open-minded, fair, and investigative approach.

A search for the definition of diversity leads down a variety of paths, with one of the most encompassing for the context of this exploration provided by the U.S. Department of Housing and Urban Development. “Diversity encompasses the range of similarities and differences each individual brings to the workplace, including but not limited to national origin, language, race, color, disability, ethnicity, gender, age, religion, sexual orientation, gender identity, socioeconomic status, veteran status, and family structures.”

Equity, which should not be confused with equality, is defined as the quality of being fair and impartial. Early efforts to “level the playing field” focused on equality, which did not always consider the varying circumstances that contribute to one’s situation and what they may require to reach a similar outcome as others. Equity engenders different reactions in many people, both positive and negative. Many times, it is because equity is confused with equality.

In the context of DEI, inclusion aims at everyone feeling welcomed, valued, and respected for who they are, including their differences. “Inclusion is not the same as tolerance.” No matter how spectacular the efforts for diversity and equity, they will ultimately fail without inclusion initiatives.

I hope you will continue with me on this journey of learning and evaluating the impact that DEI can have. Stay tuned for the remainder of this series where we explore each of these three concepts individually in more depth!

Check out the stories from our Honoring Black Excellence series: