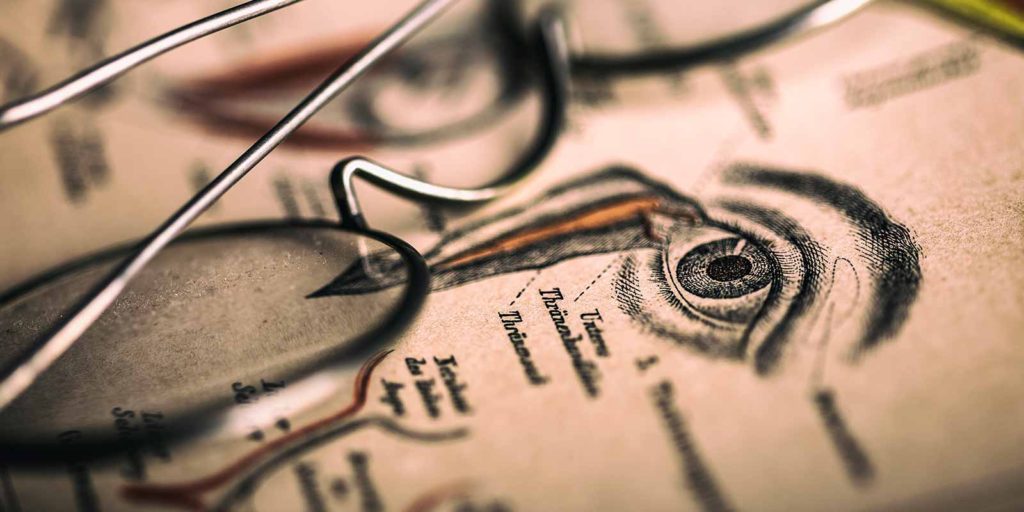 As we bring our Black History Month series to a close, I’d like to highlight two doctors and one medical student who broke down racial barriers, advocated for equality, and contributed to advancing the quality of healthcare. However, I would be remiss if I did not also take this opportunity to raise awareness about the disparities faced by Black Americans in the healthcare system.

Organizations like The Century Foundation, Society of Black Academic Surgeons (SBAS), National Medical Association (NMA), and the Association of Black Women Physicians (ABWF) are doing the hard work to promote racial diversity in healthcare and to contribute to improving the quality of healthcare for African Americans and other minorities. It is through awareness that we can begin to make change happen.

In a personal effort to contribute to raising awareness surrounding the challenges that minorities face when seeking equitable and quality healthcare, I published a peer-reviewed journal article to explore the impact of diversity in healthcare. This article, titled Cultural Competence and Ethnic Diversity in Healthcare was published in Plastic and Reconstructive Surgery Global Open (PRS GO) and was developed in collaboration with my medical student mentees to raise awareness in this arena. In order to effectively meet the needs of a diverse population, the healthcare system must evolve and mirror the society it serves to overcome diversity-related barriers. This article went on to receive the PRS GO Best Special Topic Award Paper in 2020. You can read the full article here and listen to the podcast interview here.

The stories of Dr. Marilyn Hughes Gaston, Dr. James McCune Smith, and medical student Malone Mukwende remind us that we can make a difference by overcoming these challenges one step at a time. Let’s learn more about the contributions and significance behind each of their stories.

Like many of the stories we have shared, Dr. Marilyn Hughes Gaston also experienced challenges in her pursuit of a career as a physician. Having overcome poverty and prejudice, Dr. Gaston prioritized providing quality care for poor and minority families. Dr. Gaston earned her medical degree from the University of Cincinnati-College of Medicine, where she was one of six women in her class and the only African American woman. One night during her internship, she had a revelation that would change the course of her career. As Dr. Gaston was caring for an infant with a swollen hand, she had not considered causes beyond physical trauma. Once prompted to check the baby’s blood work, Dr. Gaston identified that the source of the swelling was a result of the presence of sickle cell disease. The fact that she had not even considered this possibility forged a new dedication to learn more about this disease. By 1986, Dr. Gaston had published the results of her study that evidenced why all babies should be screened for sickle cell disease at birth. As indicated in her biography written by the U.S. National Library of Medicine, “One of the most important conclusions of her work was the ease with which the complications of Sickle Cell Disease could be avoided with early treatment, a life-saving practice that became a central policy of the U.S. Public Health Service.” As someone who has personally lost close friends to Sickle Cell Disease, I am grateful for her work that is saving many children’s lives today.

Dr. James McCune Smith was not only a physician, but he was also one of the leading abolitionists in America. Born into slavery in 1813, Dr. Smith’s path to a career in the medical field was riddled with obstacles. He was refused admission to American medical schools, leading Dr. Smith to the University of Glasgow in Scotland, where he became the first African American to earn a medical degree. When Dr. Smith returned to New York, he opened the first black-owned pharmacy. Dr. Smith not only earned respect and honor as a physician, but also was active in advocacy. The wide range of his advocacy and accomplishments can be found here in the Smithsonian Magazine article, America’s First Black Physician Sought to Heal a Nation’s Persistent Illness.

“It’s more than just a handbook. It’s a movement for change.” This is the quote found on Malone Mukwende’s website detailing the vision for the handbook he “devised to showcase clinical signs of diseases on black and brown skin.” As a medical school student in London, Mukwende recognized a significant barrier to providing quality care for a diverse population. He identified that most of the images and data he was learning from were based on studies of white patients. When asked to explain Mind the Gap, the handbook he has created, Mukwende shared, “I would ask ‘what does this look like on other skin tones?’ just for my own learning. Often people told me that they didn’t know. I decided that something needed to be done.” Mukwende understood how important equal representation is in understanding medical diagnoses and treatment. Without these references, medical conditions have and would continue to be misdiagnosed leading to further complications and potentially death. Mukwende was interviewed in TIME magazine and the rest of this interview can be read here.

Thank you for joining me in this celebration of Black Excellence. You can read the first two posts in this series, titled Honoring Black Excellence, using the links below.