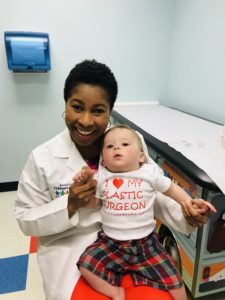 Dr. Adetayo has received over 30 awards, and her work has resulted in over 50 published works and over 60 presentations at national, international, and regional meetings. Her published works include peer-reviewed publications in leading journals including Plastic and Reconstructive Surgery, Cleft Palate-Craniofacial Journal, Annals of Plastic Surgery, Journal of Craniofacial Surgery, and Journal of Neurosurgery and Pediatrics, published abstracts, and book chapters. She has been featured in various newspaper articles and audiovisuals including The Eastern Echonewspaper, The University of Chicago Chronicle, The University of Chicago Magazine, Medicine on the Midway, Albany Med Today, and Times Union Newspaper.

Dr. Adetayo has authored several book chapters including the second edition of Comprehensive Cleft Care, a leading authority text volume on cleft and craniofacial disorders and treatment. She also authored a chapter in the Family Companion Guide for education in families with cleft and craniofacial diagnosis. She was also the author of the chapter on treatment of zygoma fractures in the textbook Operative Techniques in Plastic Surgery. Dr. Adetayo plays an important role in mentoring and education for women in medicine, healthcare, and professional circles.

She is active in women in leadership lectures and advocacy. She recently served as a speaker for the Synthes collaboration with Johnson & Johnson Company on Improving Cultural Competence and Ethnic Diversity in Healthcare, and was one of four selected panelist speakers on Pioneering Women in Reconstructive Surgery International Program by L’Oreal in conjunction with Resurge International. She was a speaker at the 2019 Healthcare Finance Management Association (HFMA) annual Women In Leadership Conference.

Dr. Adetayo is originally from Nigeria in West Africa and has risen to become one of very few female, international, black women in academic plastic surgery in the United States. Although her journey has been arduous, she did not waiver in her commitment and dedication to bringing top-notch care to her patients and their families.

She enjoys traveling, trying new cuisines, dancing, arts, learning about new cultures, and spending time with her parents and siblings. Her humanitarian work has taken her to different countries including Cuba, Haiti, Nigeria, Peru, and Zimbabwe for medical and surgical mission trips.

Dr. Adetayo is a surgeon, author, and speaker. She is dedicated to caring for her patients and their families; mentorship for students, residents, and junior faculty; advocacy for legislation at a local and national level,  research, education, community engagement, and leadership. She has received over 40 awards and recognition, and her work has resulted in over 50 published works and over 60 presented works at regional, national, and international meetings. She is active in mentoring, advocacy for patients at local and national legislative levels; research, education, community engagement, and leadership.

One of her favorite quotes is from Aristotle: where your talents and the needs of the world cross, therein lies your vocation. 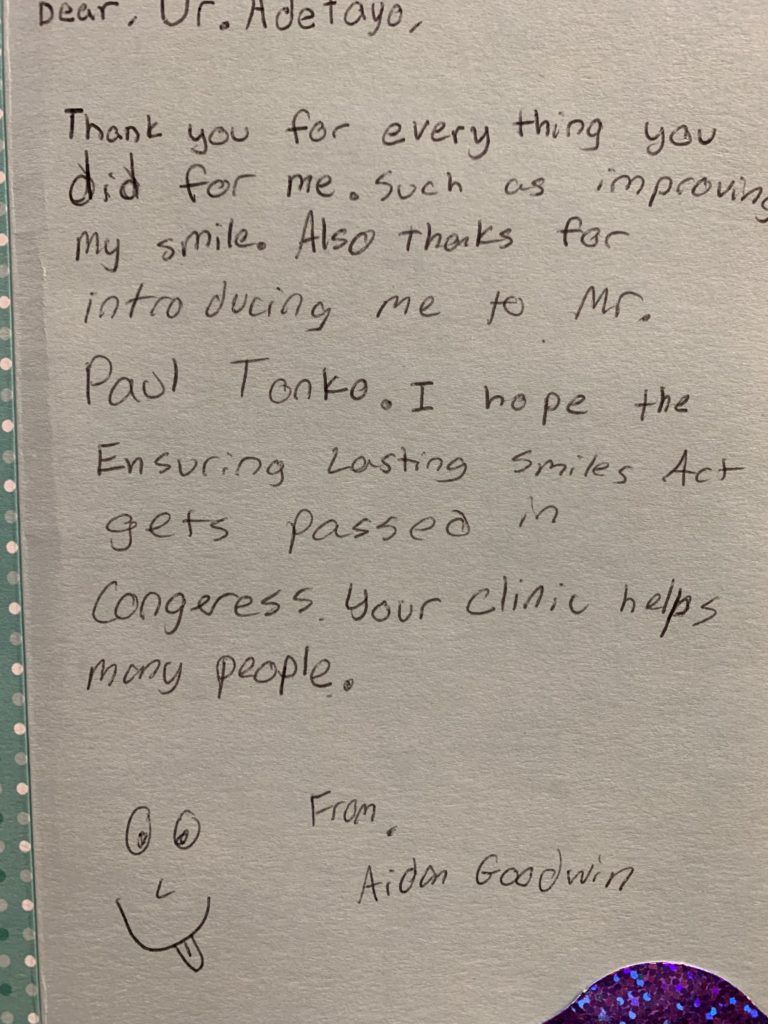 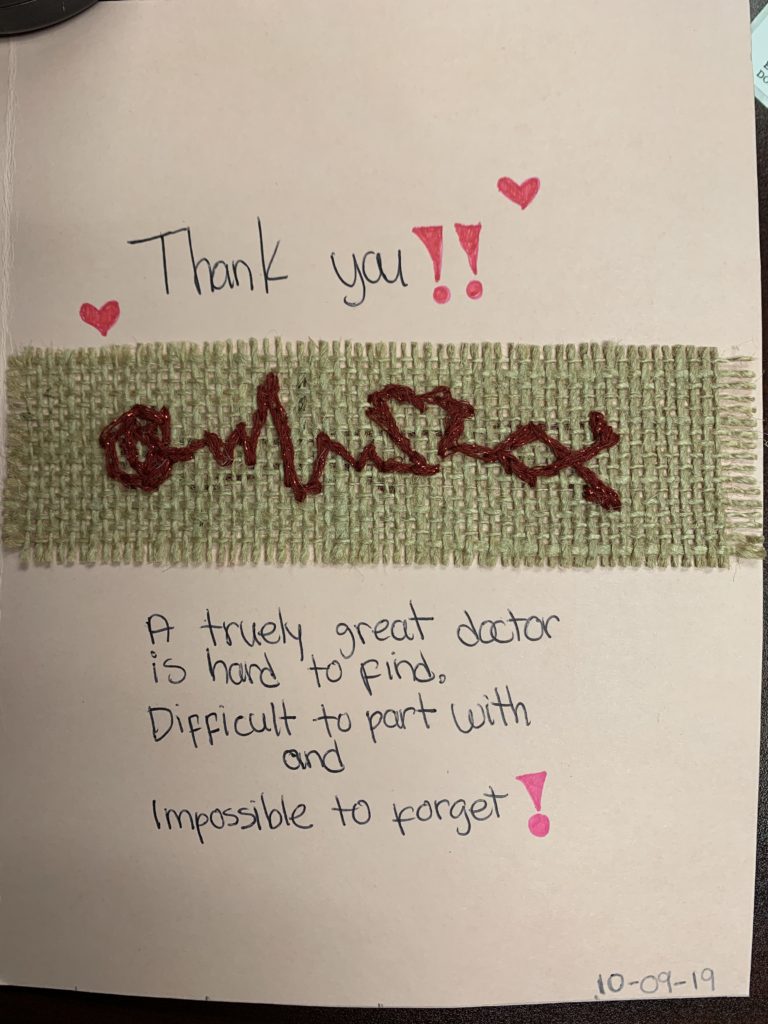 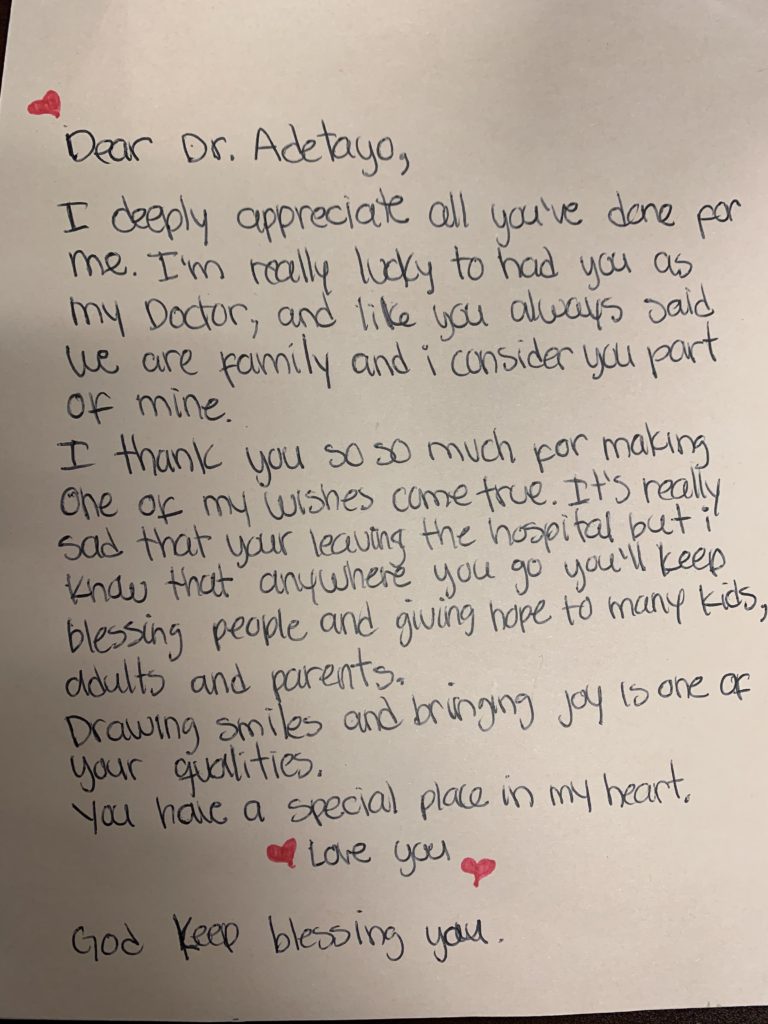 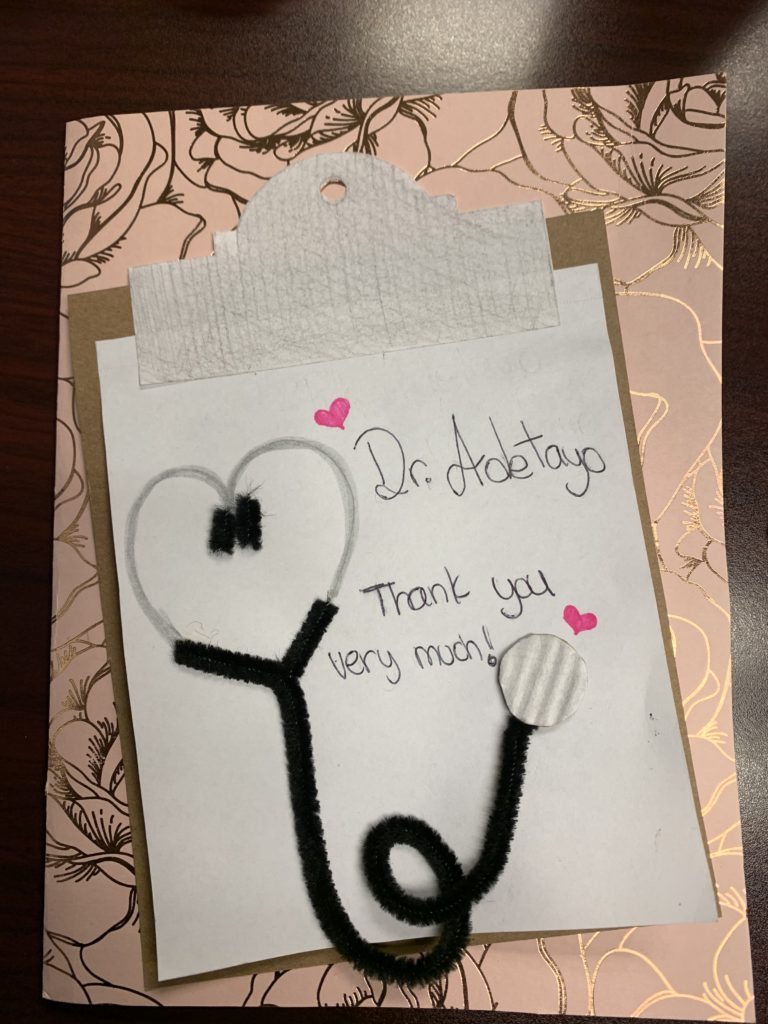 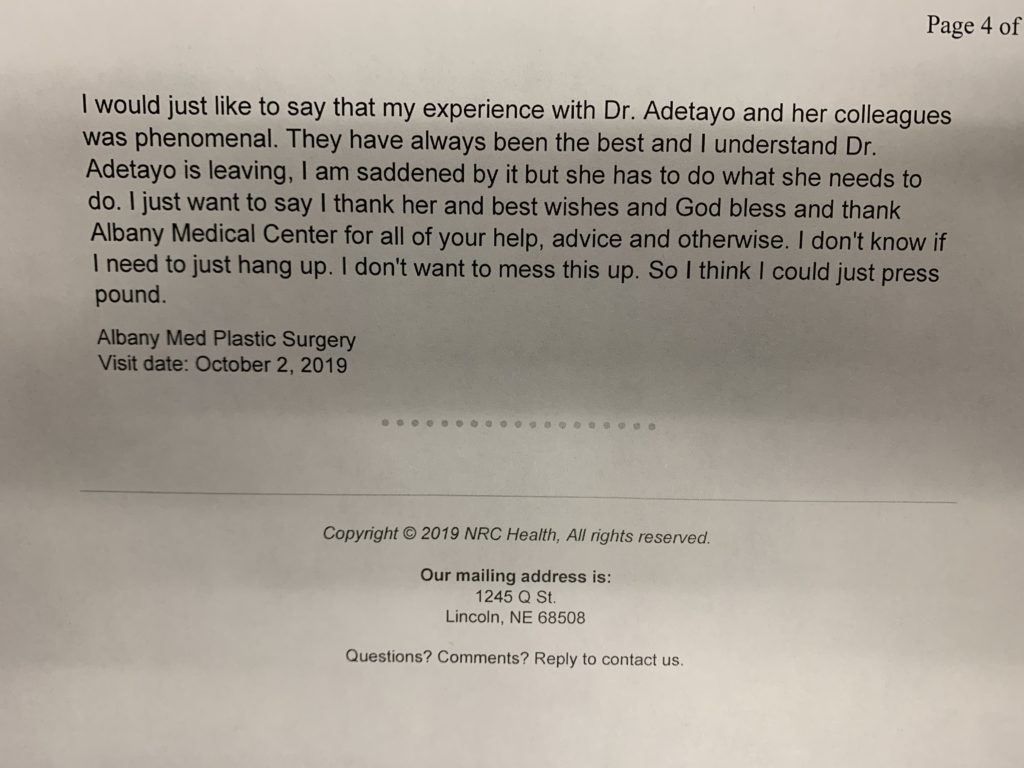 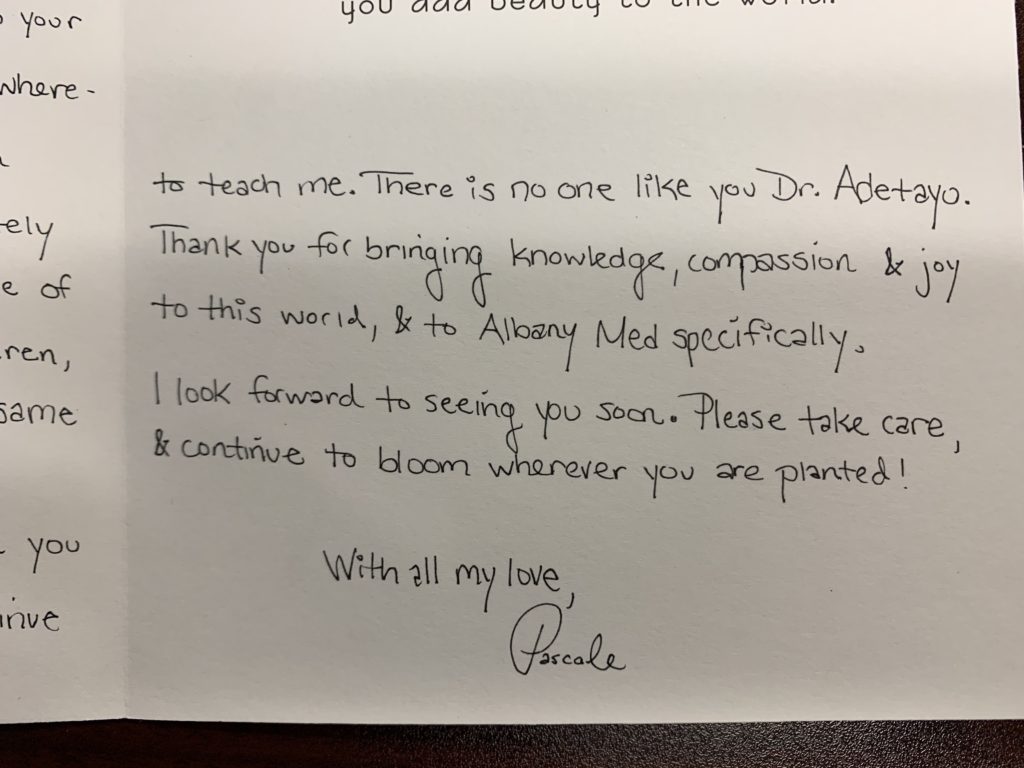 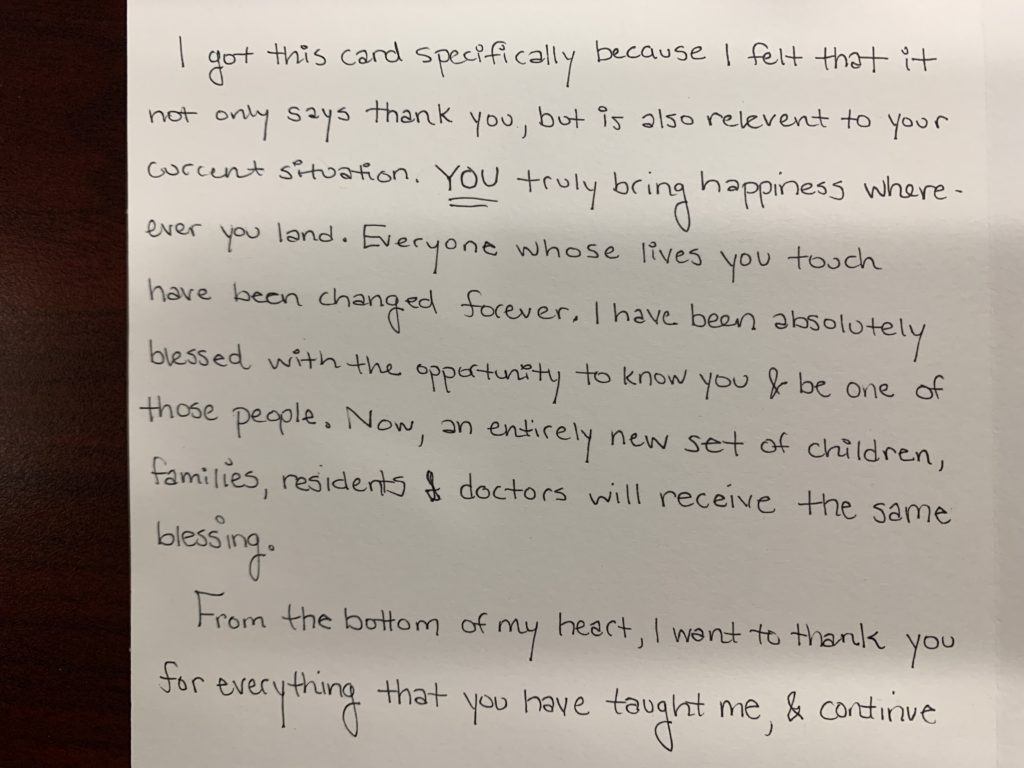 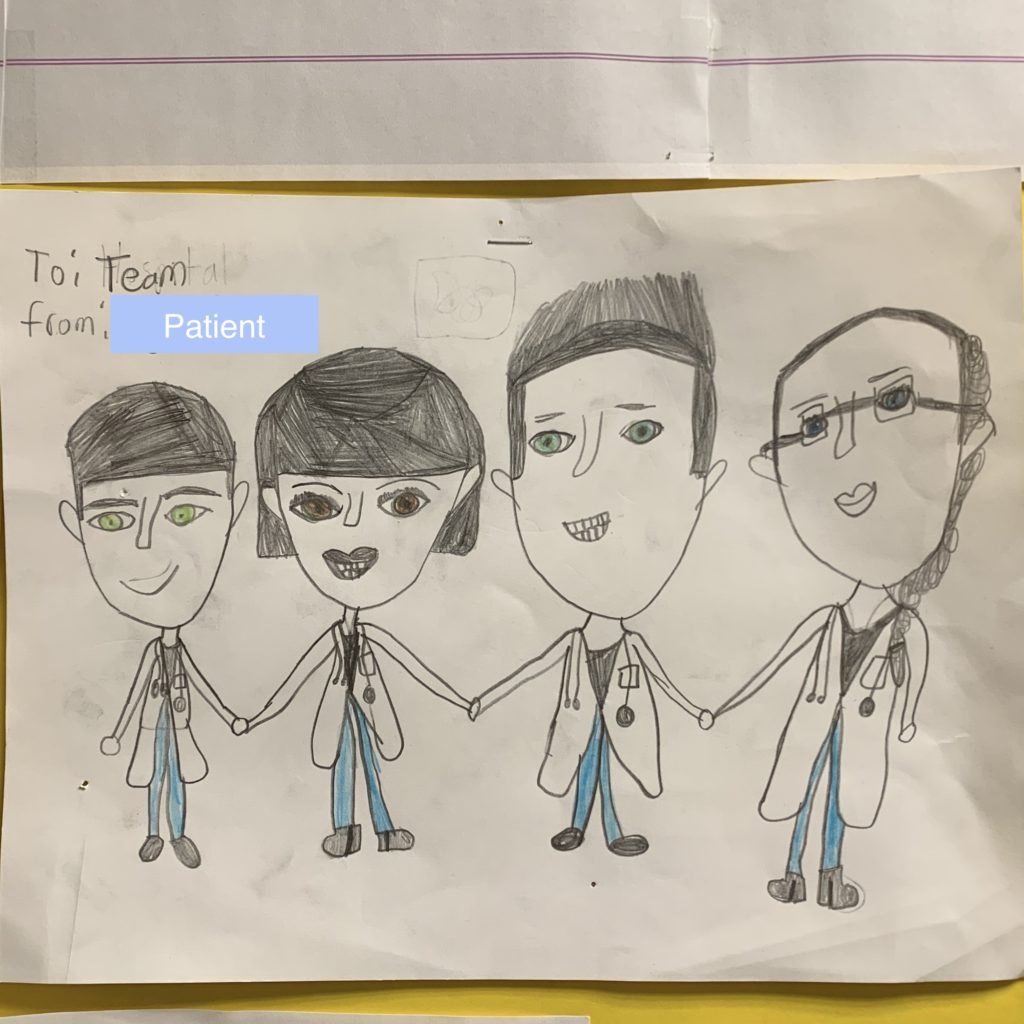 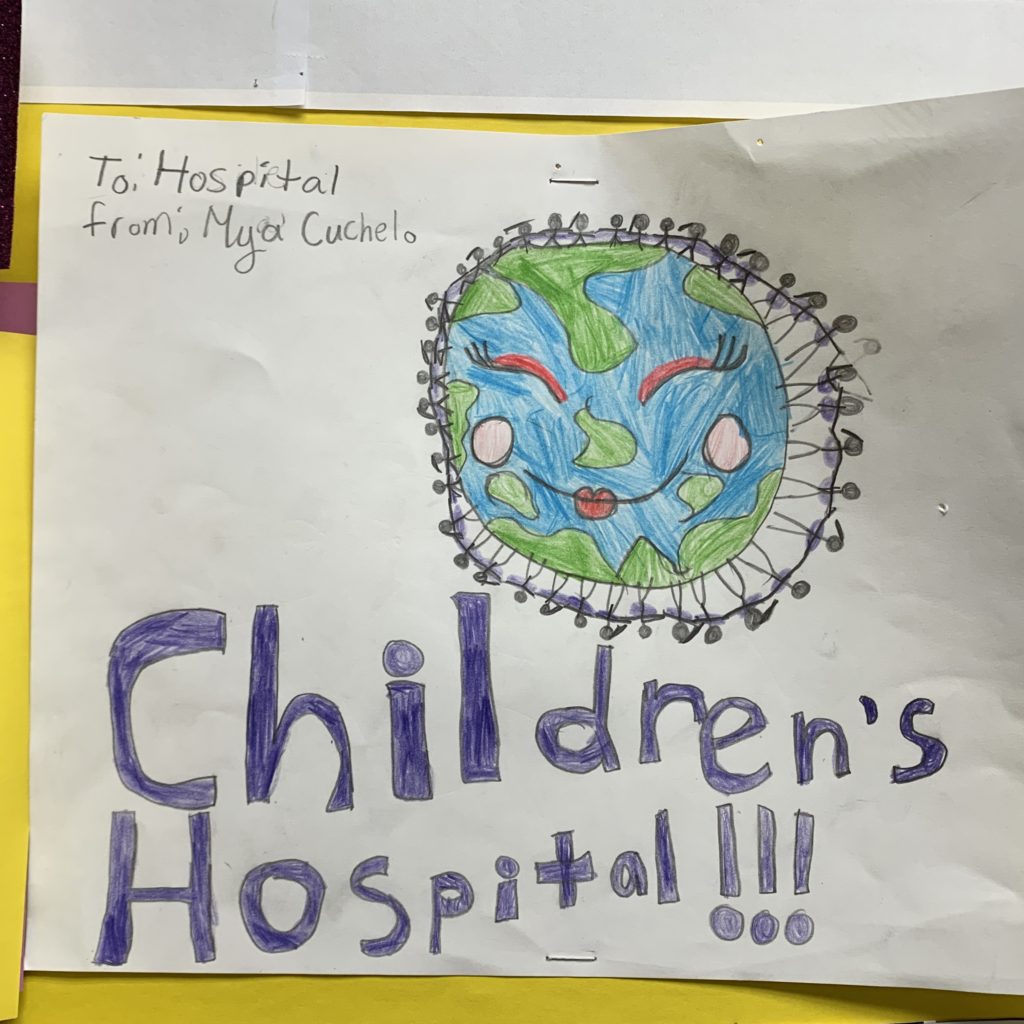 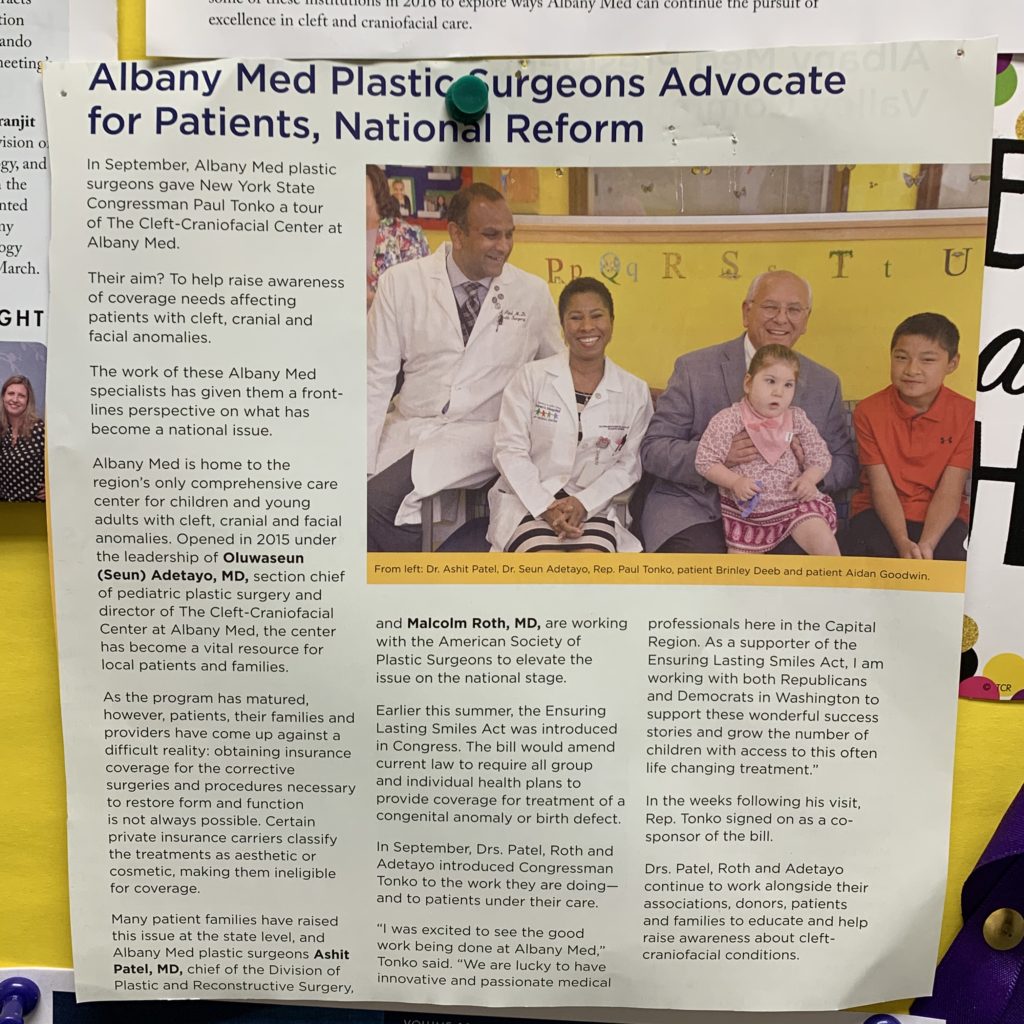 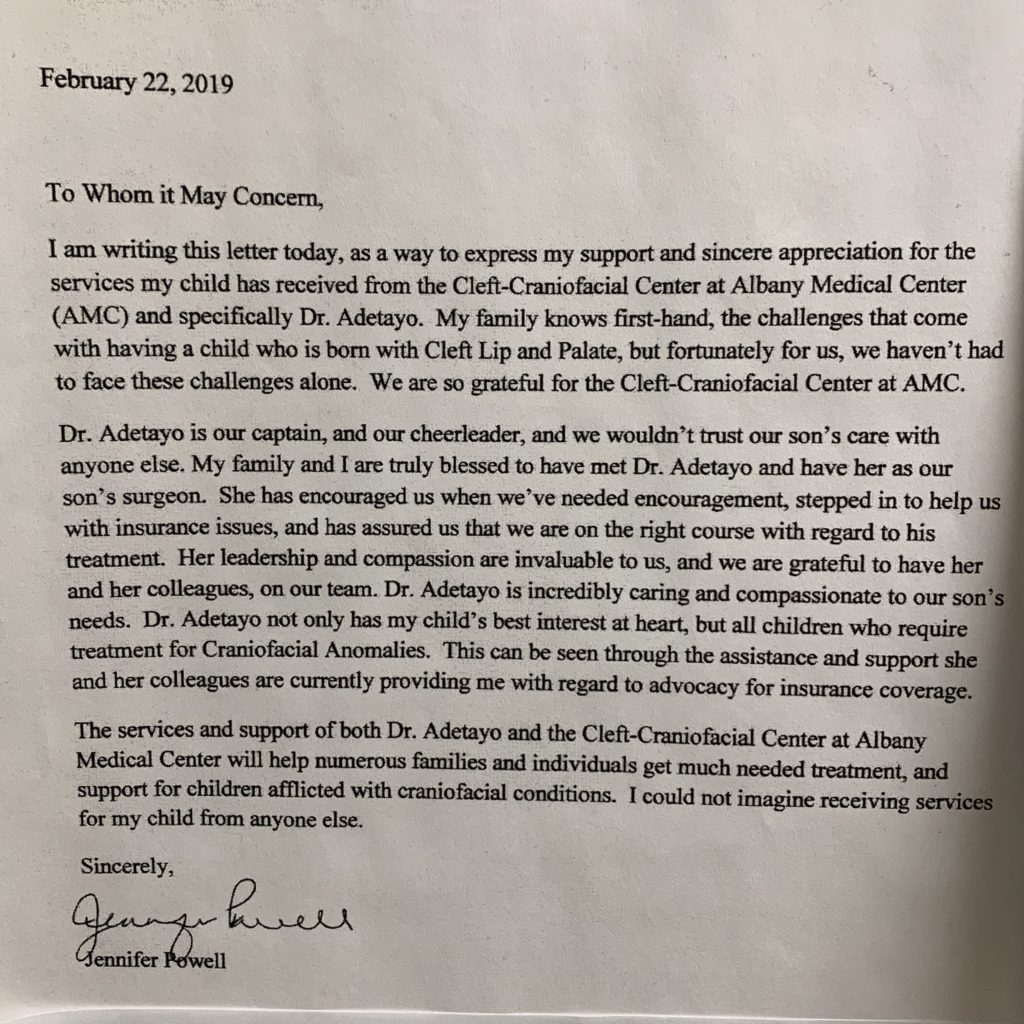 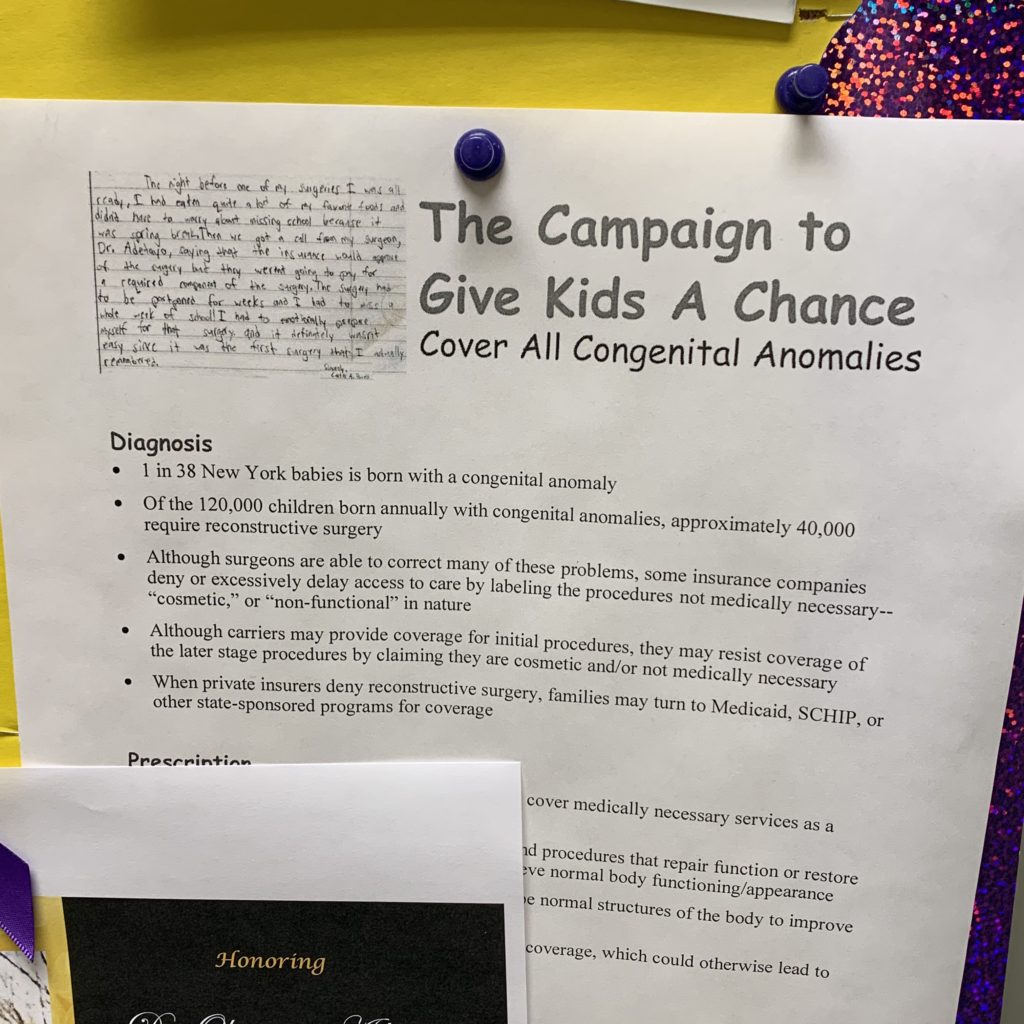 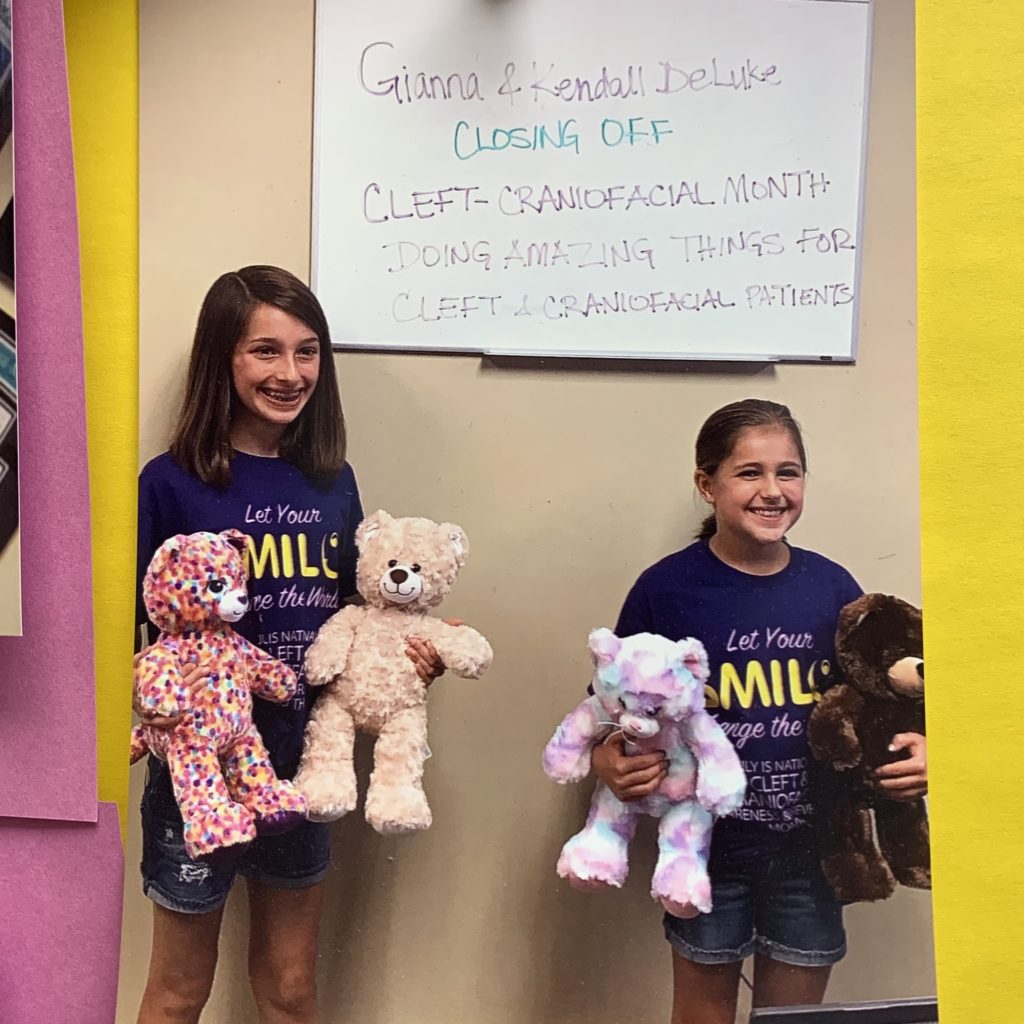 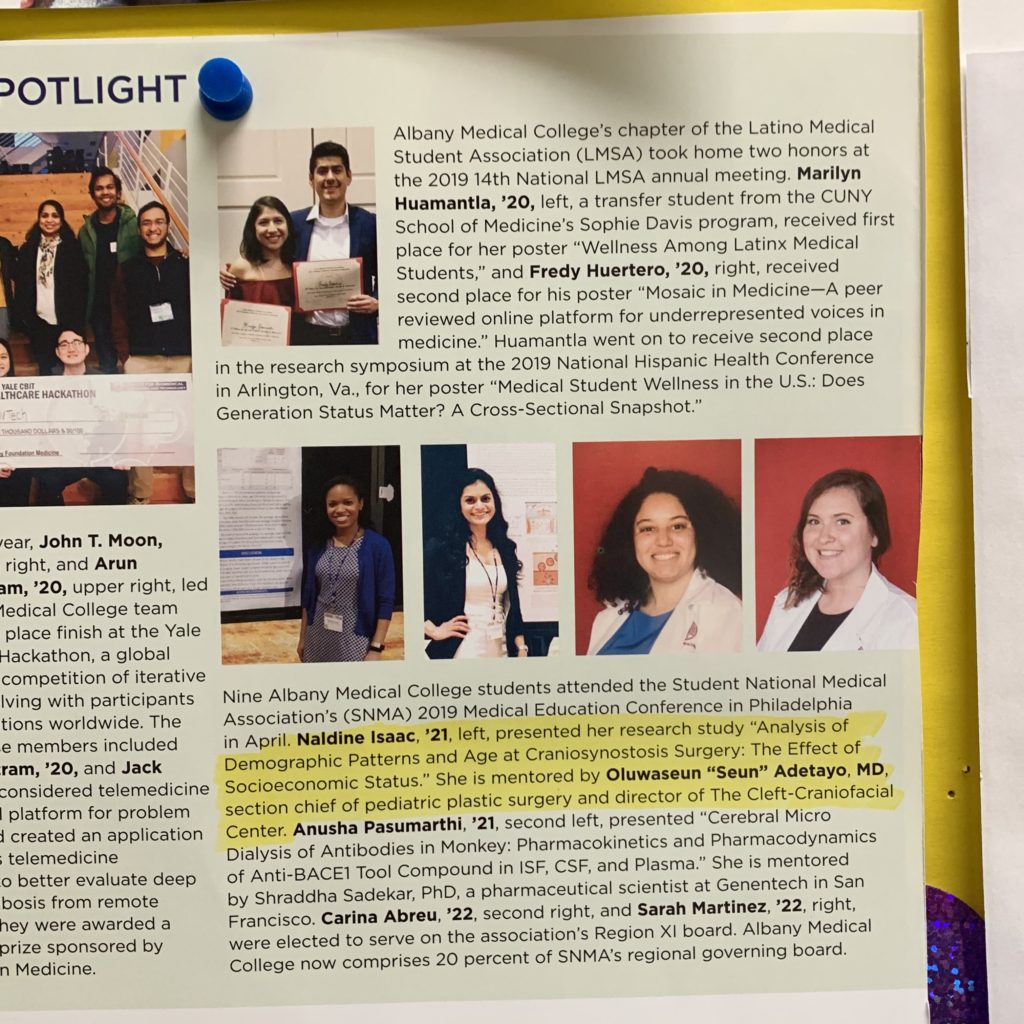 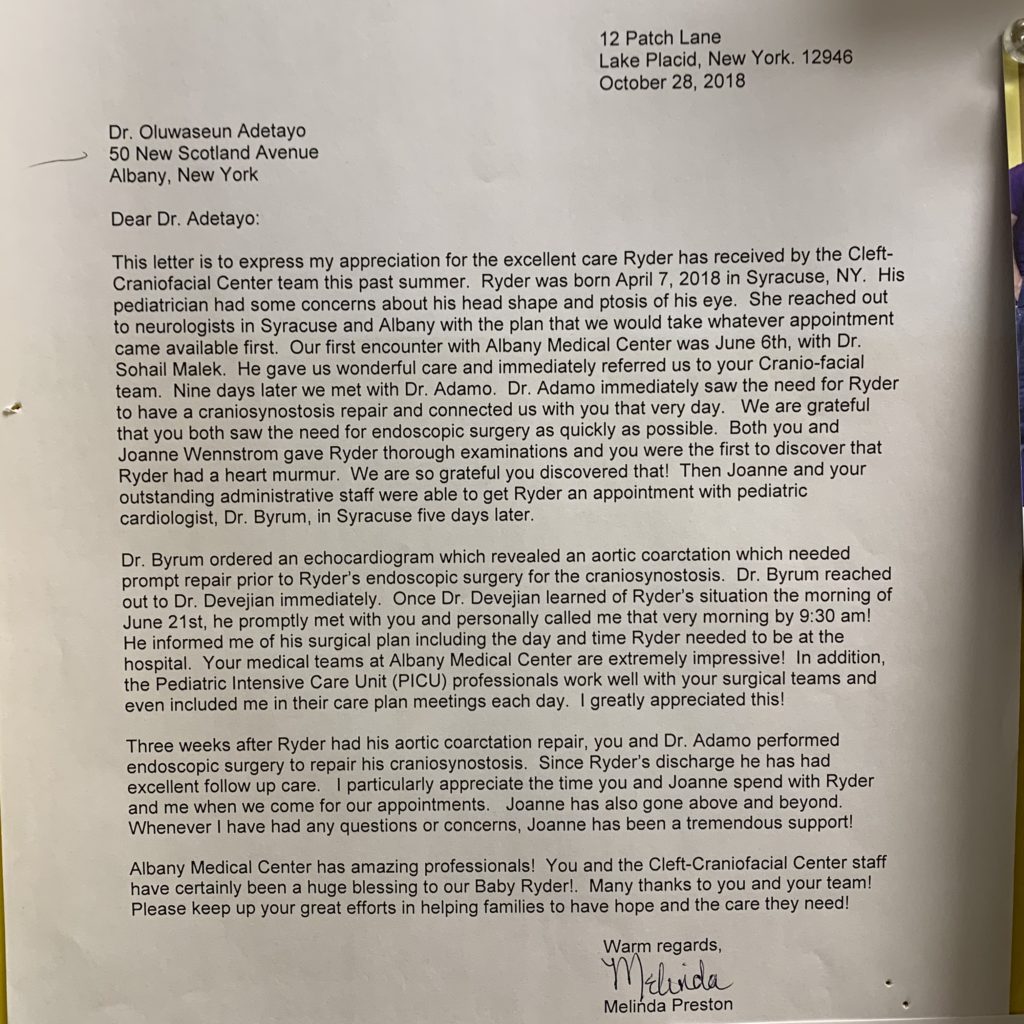 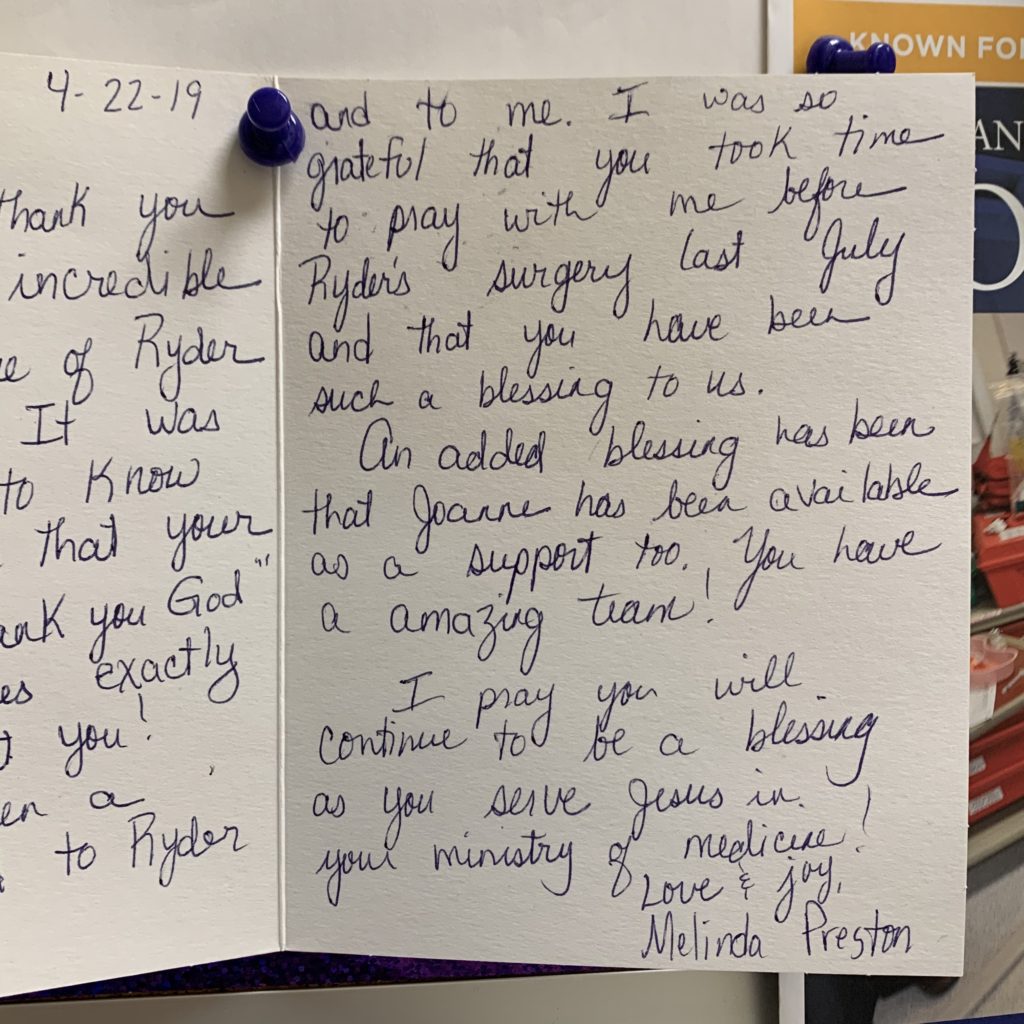 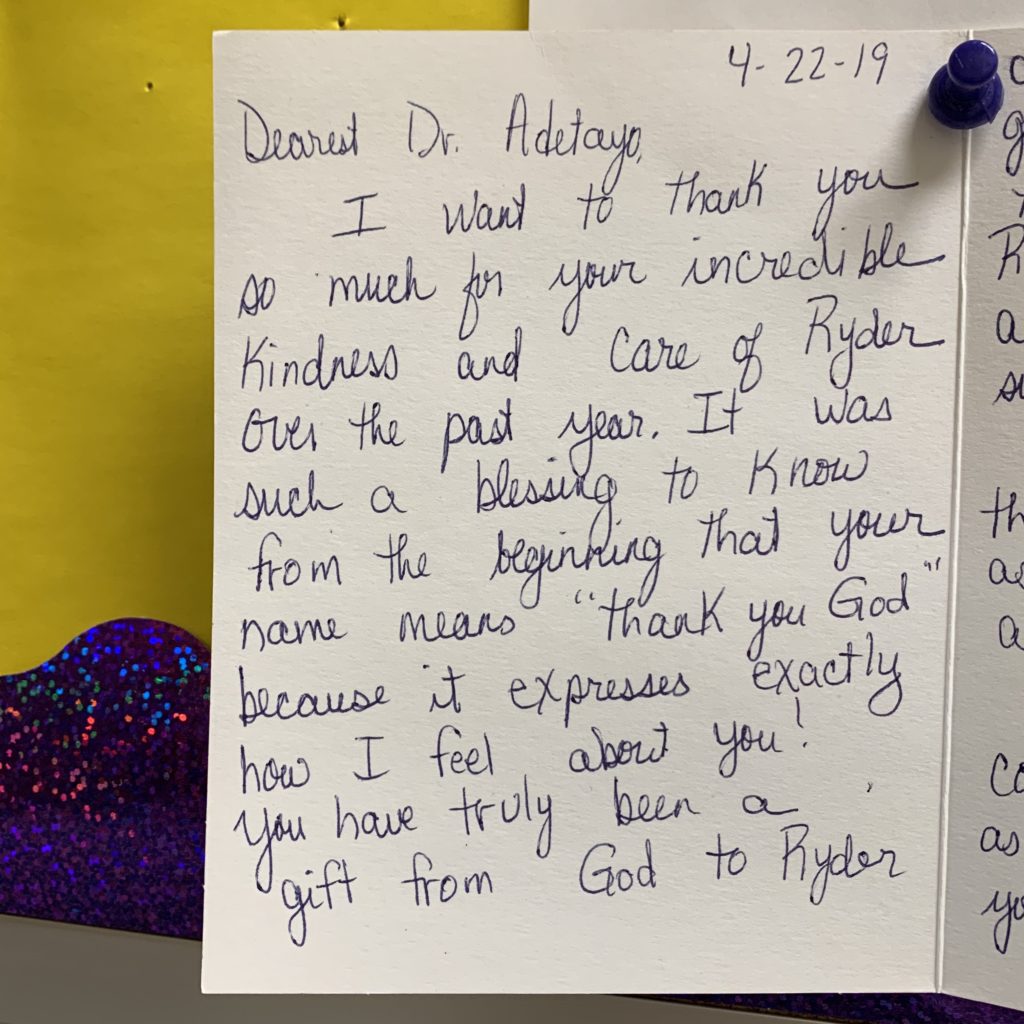 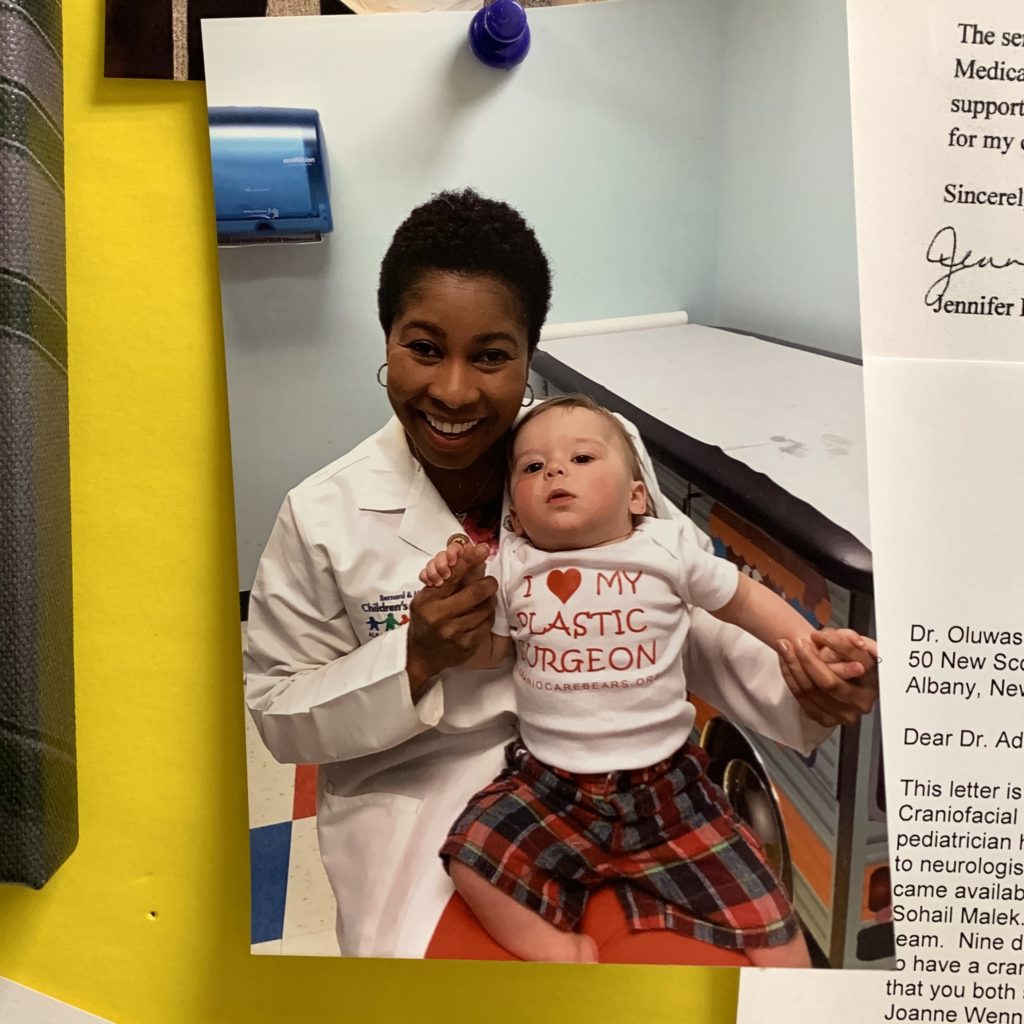 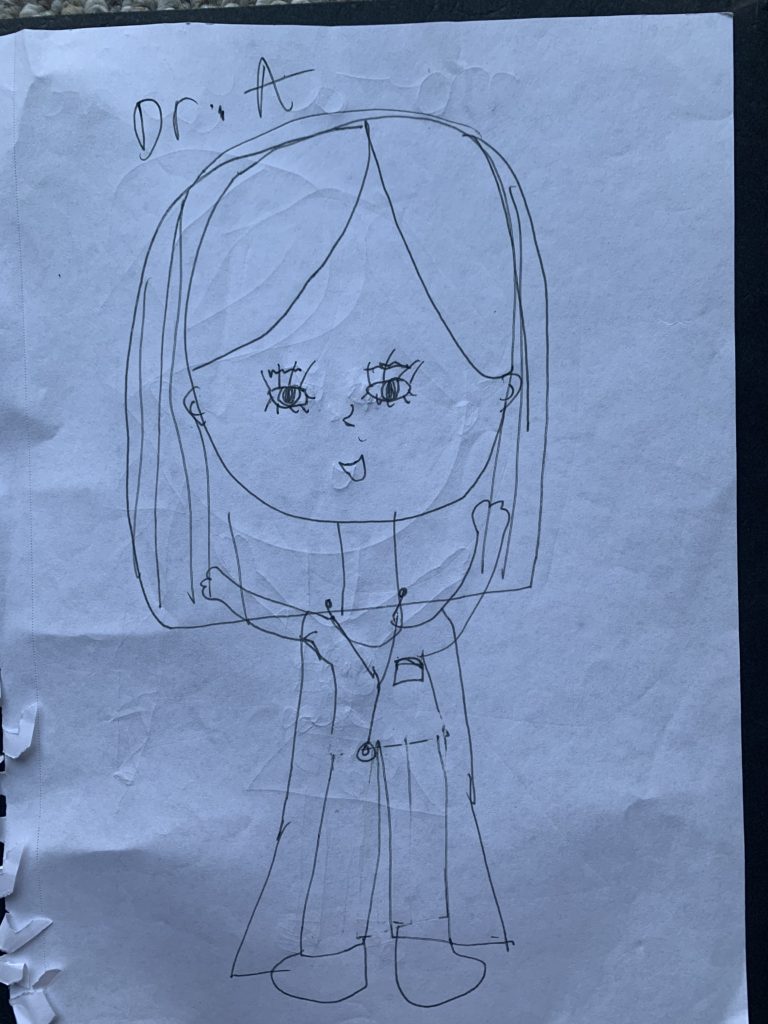 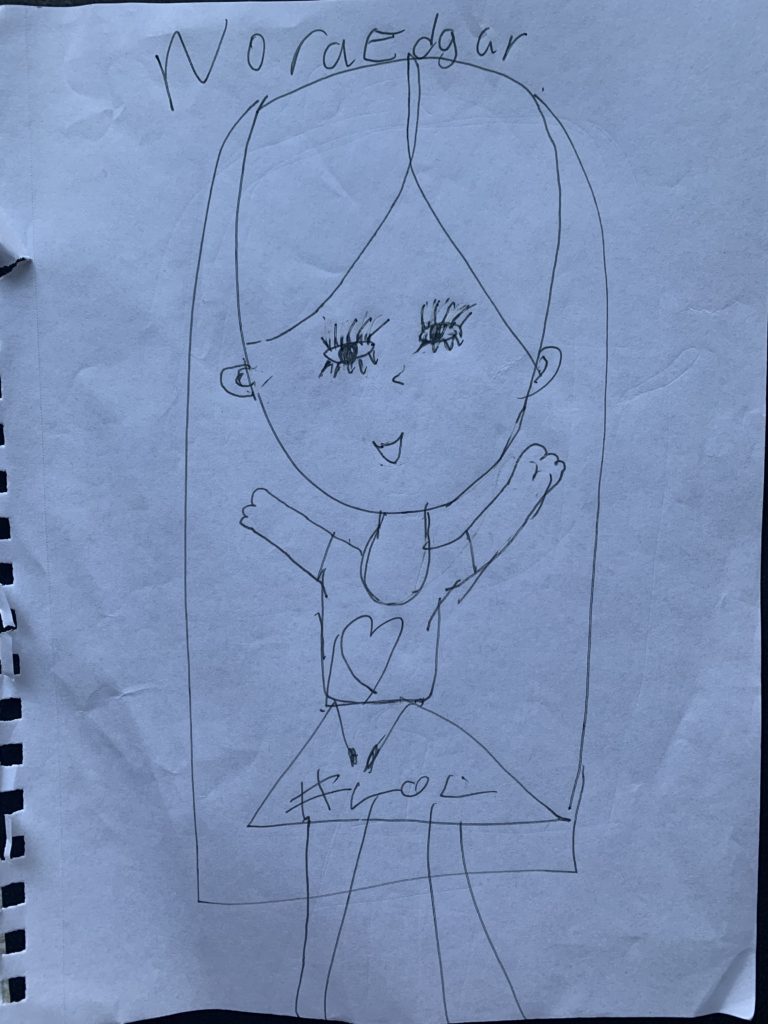 Dr. Adetayo completed her Integrated Plastic Surgery Residency at Loma Linda University Medical Center where her passion for Pediatric Plastic Surgery evolved. During her time in residency, she received various honors as well as clinical recognition and written commendation from the Loma Linda University Children’s Hospital and Kaiser Permanente Hospitals.  She was also the recipient of several awards including the Frank R. Rogers, MD MBA Academic Achievement Award, and was a two-time winner of the J.K. Hardesty MD Best Resident Paper Award amongst all the California Medical School presentations at the California Society of Plastic Surgeons Annual Meetings.