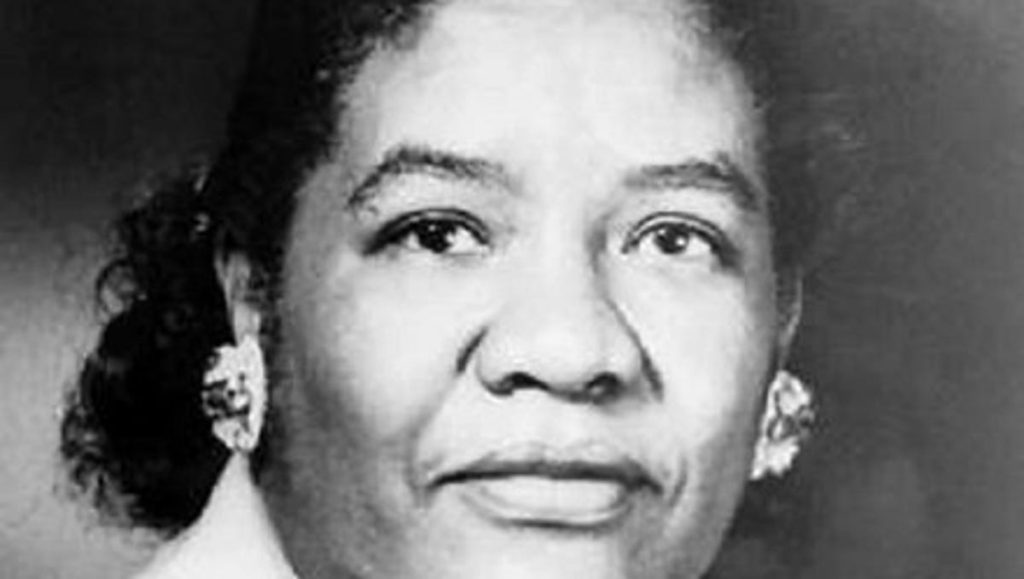 Black History Month was first officially recognized by President Gerald Ford on February 10, 1976. President Ford urged American citizens to “seize the opportunity to honor the too-often neglected accomplishments of Black Americans in every area of endeavor through our history.” However, 1976 was not the first year that Black History Month was celebrated. As early as 1926, Dr. Carter G. Woodson advocated for the celebration of “Negro History Week” during the second week of February. Negro History Week evolved when the Black United Students and Black educators at Kent State University included the entire month of February in this celebration beginning in 1970.

This month, I would like to honor trailblazers who challenged the norms of the medical field and overcame great obstacles to create opportunities for the current and future generations. In a three-part series, we will explore the stories of five amazing medical professionals, starting with the first African American female surgeon, Dr. Dorothy Lavinia Brown.

Her story reminds me of the Randy Pausch quote, “we cannot change the cards we are dealt, just how we play the game.” Dr. Brown proceeded with perseverance through every obstacle life could present. Also known as Dr. D., she was a hard worker who set her path early towards a career in the medical field. Those who recognized her brilliance at a young age fostered her spirit and encouraged her passion. Among her greatest supporters were her foster parents, Lola and Samuel Wesley Redmon. As a testament to their influence in her life, Dr. D. named her daughter Lola, becoming the first-known single female in Tennessee to legally adopt a child.

During her career, Dr. Brown contributed to the medical field not only as a surgeon, but also as an educator. She was appointed Chief of Surgery at Nashville’s Riverside Hospital from 1957 to 1983. During this time, she also served at her alma mater, as Meharry’s Clinical Professor of Surgery. It is no surprise that as a result of her tenacity and determination, Dr. Brown was the first African American woman to be made a Fellow of the American College of Surgeons. As a Fellow of the American College of Surgeons myself, it can be easy to forget that this opportunity was not always accessible. I am humbled by her dedication and contributions that advanced the field and paved the way for future surgeons and female leaders in the medical profession.

I will leave you with Dr. Brown’s quote when asked about the example she has set for others:

“[I am proud to be a role model,] not because I have done so much, but to say to young people that it can be done.”

Be sure to read part two of this series – the story of the African American surgeon to perform the world’s first successful heart surgery, Dr. Daniel Hale Williams.

Read more about Dr. Brown’s life from a biography written by U.S National Library of Medicine and in the Tennessee Encyclopedia.