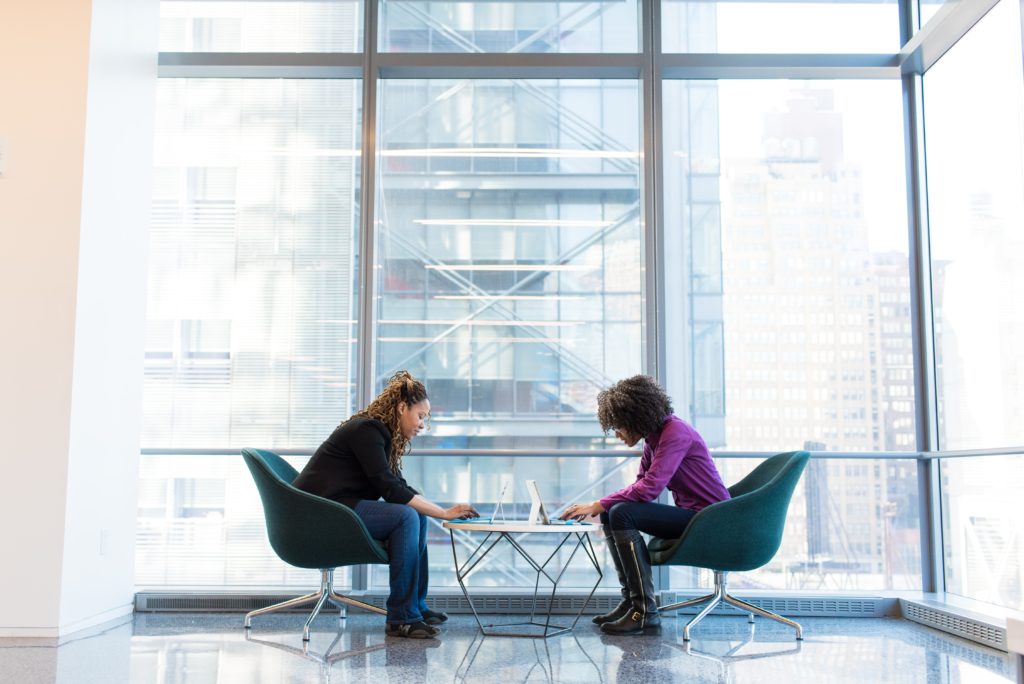 “While a mentor is someone who has knowledge and will share it with you, a sponsor is a person who has power and will use it for you.” Herminia Ibarra

In our journey of my leadership mini-series, one of the topics we will explore together is that of mentorship and sponsorship. As I read The Harvard Business Review article by Herminia Ibarra, I echo her findings as she clarifies the difference between mentors and sponsors in that article. While both roles are vital, the difference between the two are equally important to recognize and bring to the foreground. It is this difference that makes it more difficult for women to reach positions of true leadership and authority in many fields. This is as painfully apparent in the medical profession as it is throughout corporate America.

Ibarra notes, “Ensuring that women get the sponsorship they need to move up has proved elusive for most organizations. Many companies have halted formal sponsorship programs, citing pushback from executives who feel they are being asked to advocate for people they don’t know well or don’t think are ready.” She advocates that, “This isn’t a reason to give up on sponsorship; it’s an opportunity to reinvent how we approach it. Sponsorship is rarely something you simply turn on and off.  Rather, it’s a relationship, one that has evolved from lesser to greater trust and public commitment.” (https://hbr.org/2019/08/a-lack-of-sponsorship-is-keeping-women-from-advancing-into-leadership)

In the not-too-distant past, mentorship automatically led to sponsorship – but mostly for men. Once women started to enter the arena, vying for mentors and sponsors, a subconscious principle came into play – the “similarity principle.” Ibarra’s research explains that, “The similarity principle highlights people’s tendency to gravitate to those who are like them on salient dimensions such as gender.” This tendency increases the likelihood that powerful men will sponsor and advocate for other men when leadership opportunities arise.

Effects On Line Positions Versus Staff Positions On Advancing Leadership

Ibarra points out in her article that most CEOs come from what she calls line positions, which are “positions with authority over major initiatives.” She adds, “But as the 2016 McKinsey Women Matter study showed, as women move up their organizations’ hierarchies, they increasingly shift from line to staff jobs.” As Ibarra explained, staff jobs consist of roles requiring focused expertise or assistance rather than responsibility for major projects. Meanwhile, the report indicated that the percentage of men in line roles remains about the same, but “by the time women reach the upper middle management levels, only about 20% are in jobs with profit and loss responsibility.”

An Opportunity To Make Changes That Benefit Everyone

Ibarra’s article is a call for executives and leaders to take a new look at the roles of both mentors and sponsors. It’s an invitation to explore opportunities for improvement.

This issue came to further light with the pandemic, in which women and particularly women of color are noted to be dropping out of the workforce altogether. In addition, the burden of childcare and homecare was noted to have disproportionately fallen on women, even in households where both spouses are working.

According to the Center for American Progress report, 4 times as many women as men dropped out of the labor force in September, roughly 865,000 women compared with 216,000 men. This report estimates that the risk of mothers leaving the labor force and reducing work hours in order to assume caretaking responsibilities amounts to $64.5 billion per year in lost wages and economic activity.
(https://www.americanprogress.org/issues/women/reports/2020/10/30/492582/covid-19-sent-womens-workforce-progress-backward/)

I am an advocate of mentoring and sponsorship. I had a very difficult time getting both mentors and sponsors as I was making my way through college and medical school. The statistics did not improve much as I went further along in my training and career. I was fortunate to eventually have a wonderful sponsor, for whom I am forever grateful. I promised myself to help others when I had the opportunity. I encourage sponsorship in the hospitals and organizations where I have had the privilege to hold leadership roles. We can all pay it forward, regardless of gender, race, religion, or social standing. This will help mitigate the current disparities, lack of mentorship and sponsorship, as well as the microaggressions and macroaggressions that many women encounter in the workplace.

I encourage everyone to read Herminia Ibarra’s article (https://hbr.org/2019/08/a-lack-of-sponsorship-is-keeping-women-from-advancing-into-leadership) and start exploring how you can use your voice and power, both in mentorship and sponsorship to raise potential and talented individuals within your organization.