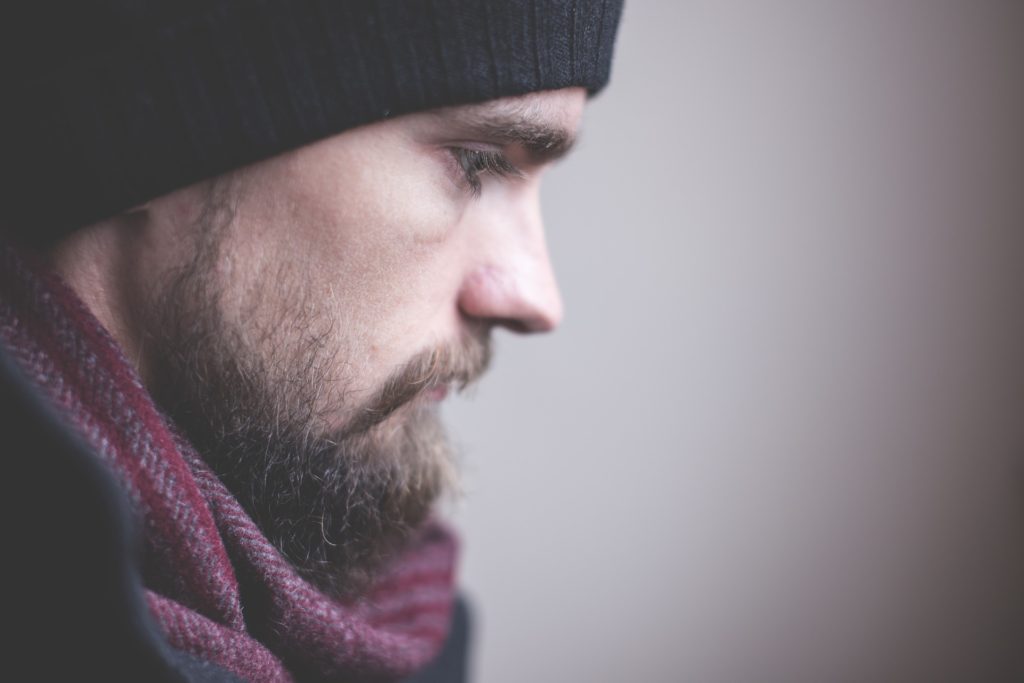 As I thought about Father’s Day and the incredible importance of paternal roles in the very fabric of society, I couldn’t help but ponder the term “toxic masculinity.” This phrase has surfaced in the last several years reflecting the culturally conditioned behaviors toward males in our society. I wanted to explore this topic some more and share some of the things I learned regarding the behaviors and attitudes that cultivate toxic masculinity because this affects not only the males and fathers that surround us, but also society in general.

What Is Toxic Masculinity?

The Good Men Project defines it this way:

“Toxic masculinity is a narrow and repressive description of manhood, designating manhood as defined by violence, sex, status and aggression. It’s the cultural ideal of manliness, where strength is everything while emotions are a weakness; where sex and brutality are yardsticks by which men are measured, while supposedly “feminine” traits—which can range from emotional vulnerability to simply not being hypersexual—are the means by which your status as “man” can be taken away.”

LearningforJustice.org, notes that the phrase toxic masculinity “is derived from studies that focus on violent behavior perpetrated by men, and—this is key—is designed to describe not masculinity itself, but a form of gendered behavior that results when expectations of “what it means to be a man” go wrong. https://www.learningforjustice.org/magazine/what-we-mean-when-we-say-toxic-masculinity

How Toxic Masculinity Gets Propagated

An article by The Good Man Project says it beautifully. ““Man up” may seem like a harmless way to tell a man to step up to his responsibilities, to be strong, or to show less emotion, but the phrase itself implies that doing any of these things is gender specific. More, it implies that one can be more or less of a man based on behavior. It’s a phrase that has long outlived its usefulness, assuming it was ever useful at all.” https://goodmenproject.com/featured-content/man-up-should-be-replaced-with-this-chwm/

Awareness Is The First Step

Toxic masculinity must be carefully, diligently, and thoroughly eliminated. It begins with becoming aware of the language that we use and uncovering the beliefs we hold about “acceptable” gender-specific behavior.

Phrases like “boys don’t cry,” “boys don’t play with dolls,” etc. all contribute to perpetrating toxic masculinity. These expressions have become culturally accepted, yet they are devastating to the authentic healthy development of both boys and girls. These “innocent” seeming expressions cultivate the continual expression of violence, aggression, misogyny, and misandry.

As a society striving to achieve gender equality, it is up to every individual to become aware of these outdated stereotypical language and attitudes that cultivate this outmoded and dangerous concept.

Race and ethnicity are also targets of toxic masculinity. A recent article noted that, “among white college students, Asian-American men are viewed as less manly than white or Black American men.” In African-Americans, the article states that, “The masculine requirement to remain stoic and be a good provider can lead to “John Henryism” in African-American men.

According to a BBC article, “John Henryism describes the stressful, damaging health impact of thriving despite inequality, financial hardship and racial discrimination.” https://www.bbc.com/future/article/20200821-john-henryism-the-hidden-health-impact-of-race-inequality This term is used to describe men who use high effort as a way to cope with problems and they continue to do so in the face of chronic stress and discrimination.

A 2016 study linked “John Henryism” to an increased risk of hypertension and depression.” https://www.verywellmind.com/what-is-toxic-masculinity-5075107 Promoting or cultivating toxic masculinity only serves to worsen these negative health outcomes and psychosocial outcomes for males in society.

As we continue to learn how integral the paternal role is to the very fabric of society, it is imperative that we take responsibility for the part that we play individually to help eliminate the cultivation of toxic masculinity.

It is time for us all to recognize how toxic masculinity contributes to undesired health outcomes and repressed emotions that lead to violence, aggression, and misogyny. Our men deserve better and so do our women. It’s time to set out upon a new path paved with the language and behavior of nontoxicity and respect for all.