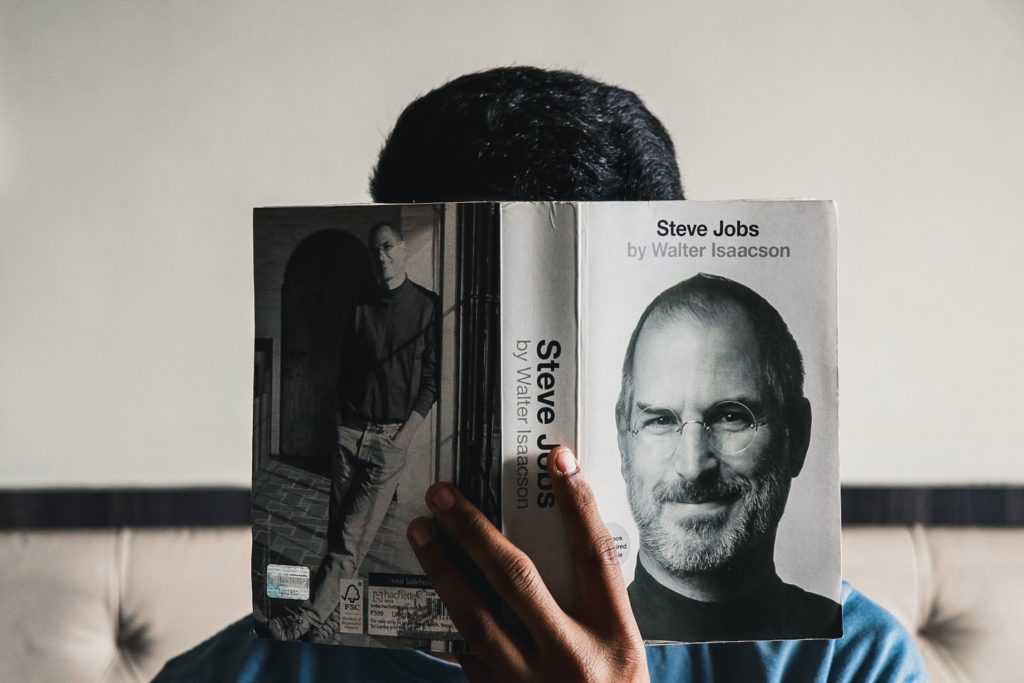 On February 22nd, I got home from the hospital after a 14-hour workday. The temperature hit 25 below zero that day – I checked the weather app and saw that was colder than Finland or Alaska! When I got home, there was an unusual gentle hum I had never noticed before. I was tired and simply wanted to do my workout, shower, and get to bed, but for some reason, I decided to track down the subtle gentle humming sounds. I checked the living room, kitchen, and office but could not find the source. As I was about to head upstairs, intuitively I decided to check the basement with the expectation that I wouldn’t find anything out of the ordinary. Much to my surprise, as I landed on the last step, I felt something swish over my boots. As I looked down, I realized my basement was a total flood zone.

My initial reaction was confusion, then as I opened the basement door, that’s when I saw that everything was flooded.  It was a few minutes before 10 p.m.  I was tired, and the exasperation of coming home to this just made me just want to succumb to the frustration. I needed to find the source of the leak, which was not visible but flooding everywhere by the second. I saw one of the living room walls bulging out and as I walked toward the gentle humming sound, I realized it was coming from within that wall. The bulge was due to water collecting behind the wall where the broken pipe was located.  I needed to find the shut-off valve and get some help to evaluate things that night or in the morning. Once the water was turned off and I found a contractor for the repairs (thanks to the help of my realtor), the adrenaline settled I was able to look around and take in the entire scene. The beautifully finished basement was underwater. The carpet, furniture, and appliances were drenched, and to top it all off, the wall was completely damaged.  I finally dragged my tired and frustrated self to bed.

As I was drifting off to sleep many thoughts swirled through my head. I wondered how long it would take to clean up the mess and pondered at the true extent of the damage. As my thoughts drifted to being angry, drained, and frustrated at the whole sequence of events, there was nothing I could do to change what had happened as one of my sisters reminded me. I drifted off to sleep, but it was not a restful night due to the fitful sleep.

When I woke up the next morning, I realized things could always be much worse. While some vexation still lingered, I had to force myself to think about how fortunate I was to have a warm bed and a place to call home. I started thinking about all the people in Texas who had recently been hit with snow and freezing temperatures. So many people were suffering despite having homes that should have been warm and safe. Yet, the infrastructure of the state failed them, and they were exposed to the harsh elements. Unlike me, millions of people were without the basic comforts of heat and water for several days.

The Power of Gratitude and the Wisdom of Steve Jobs Remembered

I learned, or rather, remembered that finding gratitude goes a long way. Now, you have to “find” that gratitude because this was not my first response when I walked into the utter mess in the basement. I had to dig down to look for gratitude when I was upset and feeling sorry for myself. This also reminded me of one of my tenets:  don’t make rash decisions when you’re tired and faced with a huge and seemingly insurmountable problem. Very often, a good night’s sleep and some reflection will help you see a difficult situation with a new perspective. I wondered what might have happened if I had ignored the faint humming sound when I first got home the night before.  That busted pipe would have continued to leak and wreak havoc for another 6 hours before I woke up. If that happened, the damage would have been significantly worse. A sense of gratitude for following my instincts rose within. And again my thoughts turned to Texas residents, as well as the many homeless people who face daily challenges of where to lay their heads at the end of each day.  My situation, while completely out of my control and disruptive, felt like a cakewalk in comparison. In everything, we can all find a reason to give thanks and to give back – I made a decision to search for gratitude in the midst of challenge, and also made a donation to the homeless the very next day after the incident.

When the plumbers arrived and tore down the entire wall, it was amazing to discover that it was only a 1.6cm split in the pipe segment. Tiny, right? As I stared at the pipe segment I was now holding in my hands, I thought how ironic it was that such a small split created such an extensive damage. Once the walls and carpet were all ripped out along with the baseboards, something else became starkly apparent – the insulation that was placed in the particular wall around the broken pipe was quite flimsy. In fact, the internal aspect of the walls were divided into columns. The broken pipe resided in one of those several columns. The plumber explained to me that this was a major reason why the pipe cracked – due to the inadequate insulation surrounding the pipe in this particular wall column. He noted that at the time of original installation, this would have taken just a few more minutes and a little bit of excellent quality insulation in that wall segment.

This immediately made me think about how important attention to detail is in everything we do. Apparently, there was no such attention to detail when this particular column of wall was finished around the pipe during construction. After all, no one would see it. One can only presume that at the time of the original construction, that extra level of attention to detail and excellence did not happen. What a difference an extra couple of minutes and some good padding would have made! It is important that dedication to excellent be as important in the internal unseen aspects of our work (similar to the pipe internal padding) as much as to the external visible aspects (finishing of the wall).

Steve Jobs is known to have rejected the original design of the logic board that came inside of the first Apple computer because the lines were not straight enough. He’s also known to have requested that his employees sand and polish by hand the casings of the first apple products because the ejection mold process created imperfect seam lines. Jobs was obsessed with doing things right, and even emphasized that the internal unseen components of the computer needed to be as beautiful and perfect as the external components. During my training when I read about Steve Job’s philosophy on attention to detail, I decided that I would apply that philosophy in my medical and surgical practice. This is one my teaching points when I’m training mentees, students, and residents – to develop the habit of excellence in execution Attention to detail is also a sign of integrity that we are doing the right things not only for the seen aspects of our work, but also the unseen aspects.

Insights I Gained Through This Experience

There is always something to be grateful for. I was reminded of all of the blessings that we often take for granted.

Appreciation for basic things like water and shelter. When you are suddenly deprived of basic things you become more aware of how much it means to have them.

Appreciation for friends. Take care of your friendships. I had stayed in contact with my realtor way long after I bought my home, and she came through for me in my hour of need.

Appreciation for being open-minded and understanding how little control we have over many things in life. This experience reminded me that you can have a perfectly planned day, but we can’t control everything.

Finally, appreciation that the only thing constant in life is change; and adaptability is a very important quality to have if we are to survive and thrive regardless of the curveballs that life will throw at us.

Now, what can you be grateful for in your own life? Take the time to appreciate people and things you may have previously taken for granted.

Till next time, incorporate excellence in the things you do, and remember to maintain a sense of gratitude as we live this thing called life!