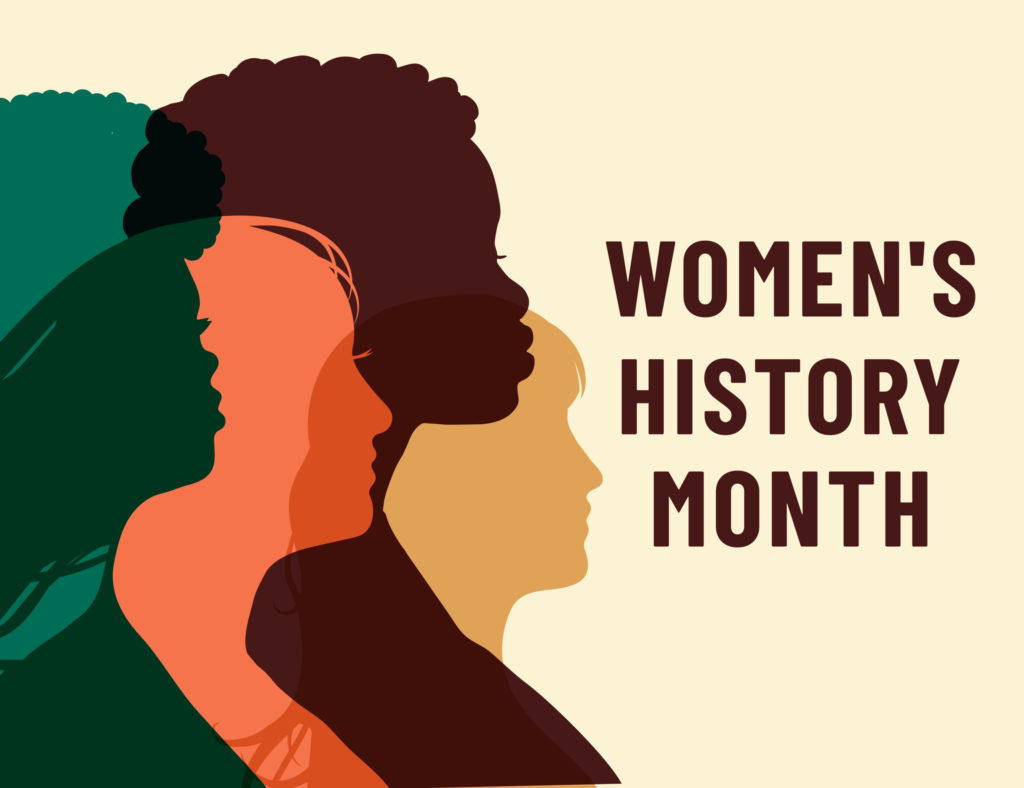 National Women’s History Month begins on March 1st every year. But it wasn’t always that way. In fact, it has been and sometimes continues to be quite challenging for many women in different professions and various countries to be recognized in their respective fields and their societies at large.

As a pediatric plastic surgeon, a teenage immigrant, and a black woman, I have experienced my share of challenges both in my home country and following immigration. Fortunately, I’ve had trailblazers – both women and men – who have inspired, supported, and challenged me along the way.

From two of the most familiar names – Amelia Earhart and Rosa Parks – to lesser-known women in medicine such as Antonia Novello, M.D. and Elizabeth Blackwell, M.D., it is imperative to promote a well-rounded education about women’s history.

Women’s History In The Making

It all began in 1908. Thousands of women came together and marched in New York City for “better labor laws, conditions, and the right to vote.” The first recognized International Woman’s Day occurred one year later on February 28, 1909 in a gathering where “suffragists and socialists gathered again in Manhattan for what they called the first International Woman’s Day.”

In 1981, Congress passed Public Law 97-28 which authorized and requested the President to proclaim the week of March 7, 1982 as “Women’s History Week. Later in 1987, after being petitioned by the National Women’s History Project, Congress passed Public Law 100-9 which designated the month of March 1987 as “Women’s History Month.” https://womenshistorymonth.gov/about/.  Since 1995, presidents have issued a series of annual proclamations that celebrate the contributions of women and recognize their achievements over the course of American history in a variety of fields.

We’ve Come A Long Way, Baby: Reflecting On My Journey

Today, people everywhere understand and support the idea of gender equality. The consensus is that this is not just a women’s issue, but it’s a human rights issue as well. HeForShe is an organization that extends an invitation for men and people of all genders to “stand in solidarity with women to create a bold, visible, and united force for gender equality. The men of HeForShe aren’t on the sidelines. They’re working with women, and with each other, to build businesses, raise families, and give back to their communities.” https://www.heforshe.org/en/movement

Along with my mother and sisters, I always acknowledge my dad and brothers for playing strong roles in making it possible for me to be who I am today. My parents opened up a way of viewing the world as full of possibilities. Seeing how my parents helped others regardless of gender, race, religion, or age was a strong positive force for me and my siblings. And it’s important to note that many of the women who made life-changing contributions in the field of medicine worked in partnership with their husbands, families, and other role models. For instance, Marie Curie comes to mind as one of the most significant whose work changed the world. We are all in this world together, and I believe it is important that we also acknowledge the visionary men who are partnering with women to help advance the cause.

It is my hope that during Women’s History Month women everywhere will appreciate the accomplishments they have achieved in their lives. No matter if you consider those to be great or small, every step forward is an achievement. I have acknowledged my gratitude to the African American Trailblazers in the medical field in a recent article entitled, A Debt Of Gratitude To The Medical Profession’s African American Trailblazers. Many of those trailblazers are women.

In an article at today.com, Sharon McMahon, a former high school government teacher in Minnesota, states, “Women are not second-class citizens who deserve only passing mention in our history classes. By occasionally name dropping two to three well-known women in U.S. history, we communicate that the role women play in society is secondary and unimportant, which is not legally or factually accurate.” McMahon makes it very clear that “the documentation of the male contributions to history is already copious and well established.” https://www.today.com/parents/why-it-s-important-teach-kids-about-women-s-history-t211051

Let’s educate about women such as Antonia Novello, M.D., the first female and first Latinx to become Surgeon General of the United States and Elizabeth Blackwell, M.D., the first woman in the United States to earn a medical degree. Let’s remember the leaders, mothers, sisters, aunts, colleagues, co-workers, and all the women whose contributions in everyday life improves that of others.

I also hope you will acknowledge and celebrate the women and men in your life who have served as trailblazers, and continue to inspire and challenge you throughout your journey. I leave you with the words of one of the trailblazers in my medical profession:

“Medicine is so broad a field, so closely interwoven with general interests, dealing as it does with all ages, sexes and classes, and yet of so personal a character in its individual appreciations, that it must be regarded as one of those great departments of work in which the cooperation of men and women is needed to fulfill all its requirements.”

Elizabeth Blackwell, the first woman in the United States to earn a medical degree