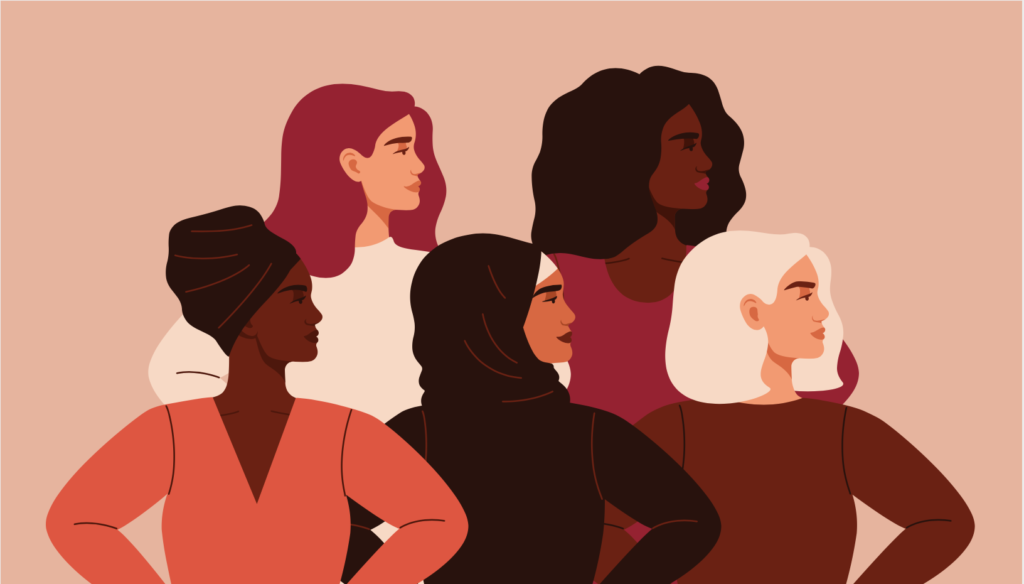 Did you know that in 1973, the U.S. Congress designated August 26 as “Women’s Equality Day?” In the United States, women marched for the right to vote and eventually, women’s right to vote was granted on August 26, 1920. Several decades later, women marched again – this time for equality – to be entitled to the full rights and privileges available to men, and this was granted by a joint resolution of Congress on August 26th, 1970.

August 26th is a historic day for women. This year, coupled with the pandemic and civil unrest, women are joining together again to call for equality across all gender, racial, and ethnic groups. For those who may not be aware of this important day in history, below is information from the National Women’s History Alliance, and their website where the Joint Resolution of Congress can be read.

“At the behest of Rep. Bella Abzug (D-NY), in 1971 and passed in 1973, the U.S. Congress designated August 26 as “Women’s Equality Day.” The date was selected to commemorate the 1920 certification of the 19th Amendment to the Constitution, granting women the right to vote. This was the culmination of a massive, peaceful civil rights movement by women that had its formal beginnings in 1848 at the world’s first women’s rights convention, in Seneca Falls, New York. The observance of Women’s Equality Day not only commemorates the passage of the 19th Amendment, but also calls attention to women’s continuing efforts toward full equality.”

I have personally experienced not only gender discrimination, but also racial and ethnic discrimination. You see, I am a woman of color and an immigrant from Nigeria in West Africa. The discrimination happens on all three levels – Black. Female. Immigrant. Fortunately, I have a family who encouraged and supported my dreams from the very beginning and have continuously championed and challenged me throughout my life. I moved to the United States – a completely foreign land, having no connections – to pursue my dream of becoming a doctor. I had to work extremely hard to get a fraction of the opportunities that others had. It didn’t come easily. Along the way, I faced many gender, racial, and ethnic biases. Mentors were extremely few, and the challenges were exceedingly great. With tremendous perseverance, persistence, and the support of God and family, I made it to where I am today and continue to strive towards making a positive difference in the lives of others.

Let’s celebrate August 26, 2020 as a day when women take the lead in the conscious call for equity and equality for all. Soon, we may be celebrating true human rights as expressed in the UN’s Universal Declaration of Human Rights which states that, “Human rights include the right to life and liberty, freedom from slavery and torture, freedom of opinion and expression, the right to work and education,” among many more. To see all of the human rights, visit: https://www.un.org/en/universal-declaration-human-rights/

On August 26th, let’s all celebrate the rights women have gained in the U.S. on August 26. I hope that it inspires everyone around the world – girls, women, sisters, mothers, brothers with sisters, fathers with daughters, and anyone who can be a positive role model for women in the path of equity and equality.